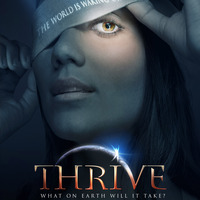 Official Thrive Solutions Group Coordinators Page – this is a place for all solutions group coordinators to connect and share insights and best practices. It is moderated by THRIVE staff, including Foster & Kimberly Gamble. We will post upcoming events and news items here for solutions groups.

Your Browser needs an update

The upgrade only takes a few seconds, doesn't require a restart, doesn't contain any malware (it's from Google after all), and won't adversely affect computer or browser performance. Just click on "Get Google Chrome Frame" to perform the upgrade. Alternatively, you can access iBoku with the Google Chrome browser.